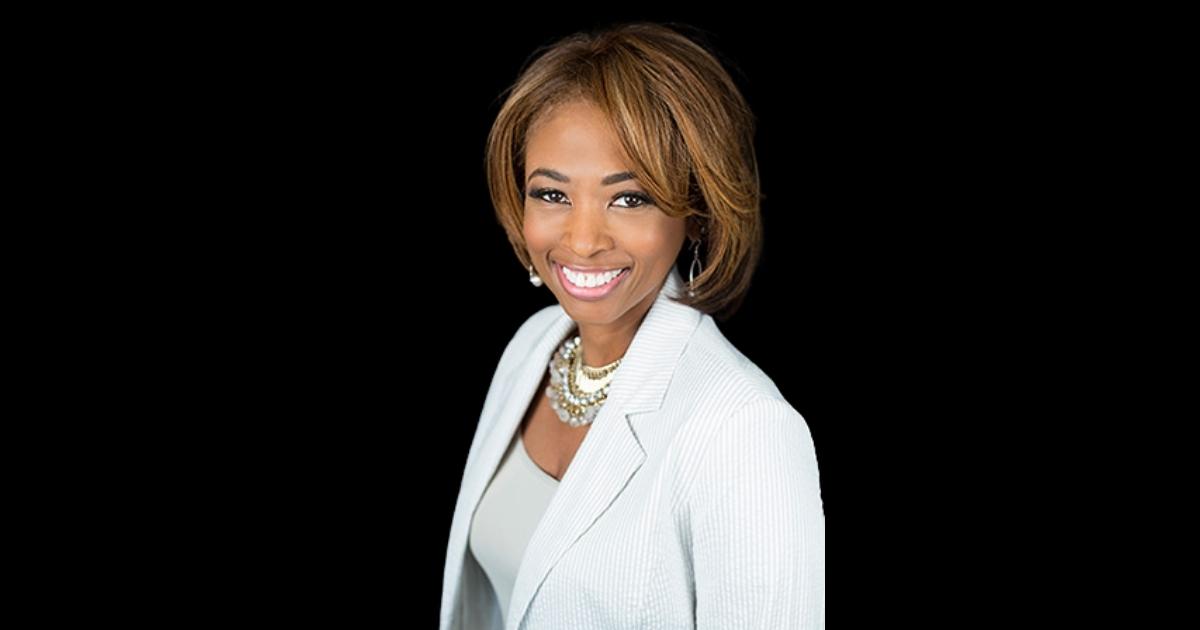 Recently, Lisa Price with Jenesis Software had the opportunity to sit down with Deirdre Rushin, a rising star in the insurance field, and we couldn’t wait to share the experience with you!

Deirdre spent the first portion of her career as a social worker. For over 25 years, she spent most of her time working for state and city-owned social impact-oriented organizations in Detroit, Michigan, and Phoenix, Arizona.

Later in her career, she moved to South Carolina and learned at a career fair that she might be able to put her social work skills to great use in the insurance field. She was (correctly) advised that because she genuinely listens to people, sympathizes with their issues, and helps them come up with options and resolutions, she would be well-received in any insurance-related position.

These skills have helped shape her into the businesswoman she is today and has allowed her to create her own successful insurance agency.

A Dream Began To Form

Deirdre began her career working for State Farm, where she fell in love with P&C working for a high-producing agent. She loved all aspects of the job; especially the process of onboarding potential customers, developing relationships, and quoting rates for policies that would resolve and protect their greatest concerns.

However, after feeling the need to spread her wings even further, she found herself at North Carolina Mutual Life Insurance Company. , and there that’s where she began to thrive.

Deirdre started as an independent life insurance agent and quickly moved up to become the national recruitment manager for the company. She thrived in this role and was soon selected for a position in the new P&C arm that was being created.

Her talent in the P&C arm of North Carolina Mutual Life Insurance Company led us to the relationship we have today because she needed an agency management system! Here at Jenesis, that’s our specialty, and we love helping agencies streamline, grow, and organize their business!

A Business Was Born

After working hard to form the P&C arm for North Carolina Mutual Life Insurance, the company ultimately decided they would discontinue that offering, forcing Deirdre to pivot again. Little did she know that the next few months and her relationship with Jenesis Software would change her professional life forever!

Owning and Operating a One Woman Show

North Carolina Mutual was looking for agency owners who could buy the block of business she had worked so hard to build, and she just couldn’t pass up the opportunity to buy it herself!

Deirdre formed Imperial Insurance and Financial Solutions and purchased the book of business from North Carolina Mutual in September of 2018. Deirdre has been an independent agent ever since, learning from her community, resources, and fellow agents along the way.

During her early years as an independent agent, Deirdre felt like “the new kid on the block” and craved community. So, she joined The Big “I” Association as a way to tap into knowledge and resources, plus find comradery with other independent insurance agents.

She was immediately impressed by the initiatives being pursued by various committees through the Big “I”, all formed by passionate, independent insurance agents just like her who were trying to make a difference. Deirdre immersed herself into the group, attended the conferences, volunteered for positions, and eventually was selected to be a board member in 2019.

Making A Positive Impact – The Diversity and Inclusion Committee

In 2020, Deirdre became a chair member of the Diversity and Inclusion Committee and piloted an initiative to bring more diversity – in all ways (ethnicity, demographics, religion, background, race, color, etc.) – to the insurance world. Historically, the insurance landscape has been primarily populated with white males, which is no longer representative of the client base served.

This newly formed Diversity and Inclusion Committee was charged with getting the word out about the Big “I” and its desire for diverse members to join the association, have a voice, gain access to resources, and grow their agency through their membership. This meant redesigning the organization’s advertising strategy to the industry, the community, and about what membership can mean.

One great way they began to reach a more diverse crowd and break barriers of entry was through working with HBCUs to bring students into the insurance field as interns. This paid internship opportunity provides students to see “behind the scenes” inside an insurance agency, learn customer service, and work directly with agency owners. She looks at this internship as a win-win for the agents, the students, and the industry as they are able to make employment, agency ownership, and entrepreneurship accessible to the next generation.

She is quickly altering the insurance industry landscape using her creativity, desire for positive social impact, and determination toward elevation through inclusion and diversity!

Deirdre Rushin was recently awarded the prestigious “Insurance Agent of the Year” Award from the IIANC statewide insurance association, and while it was a complete shock for her, we think she’s completely deserving of it!  She has been influencing big changes in the insurance field and has been an excellent source of new insight and perspective.

You might be surprised to find out that the now award-winning independent agent used to be held back by fear. She often felt afraid of getting out there, becoming an entrepreneur, and let the fears of starting her own business delay her journey for too long. Does any of this sound familiar?

That’s because we all experience fear of either success or failure (or both) at some time in our lives. Deirdre states “I just feel in my gut that this could have happened a lot sooner if I wasn’t so fearful.” She credits her mother’s advice and influence for her ability and the courage it took to leap from employee to independent agent back in 2018.

Jenesis Software is proud to have provided Deidre and her business, Imperial Insurance and Financial Solutions, the resources and tools to grow the agency and make a positive impact on her community. We look forward to our continued partnership while she continues to pave the way for diverse, unique independent agents such as herself to join the insurance field.

She is such an influential person and we’re proud to support her business while she continues to create positive ripples throughout the insurance field! I speak for the entire team here at Jenesis when I say we are glad for the opportunity to have played a small support role during her journey thus far and are excited to see what she does next!

Ready to take your agency to the next level?Subscribe to our newsletter for more great content